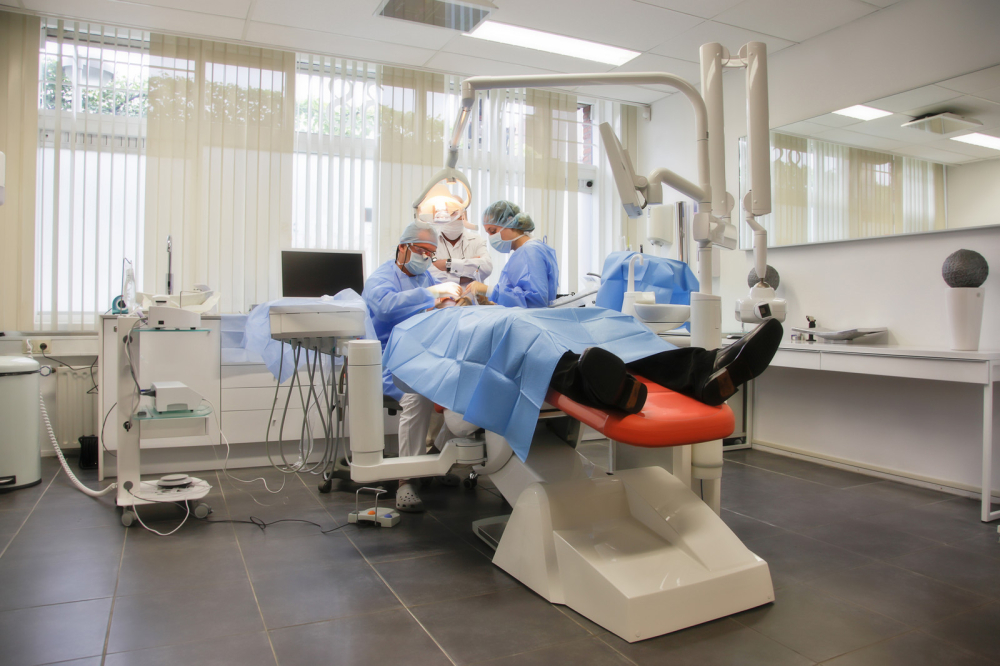 What is a root canal failure?

“Failure” is not a technical term with a specific technical meaning, but generally a root canal has failed if the tooth that underwent root canal therapy becomes infected again.

The failure of endodontic procedures has been attributed to at least seven different factors, but three have been most common.

Teeth do not all have the same interior structure. Every tooth has canals within its structure but, depending on the type and location of the tooth, the number of canals can vary from tooth to tooth. While dentists carefully develop treatment plans for root canal treatment near you, surprises can emerge when surgery begins. Sometimes there are more canals present than expected; sometimes a root canal exists but is not found because it is hidden behind another. If an infection in an unexpected or hidden canal is left behind, that root canal might fail.

In an ideal world, each canal that needs to be cleaned is completely unobstructed. In the real world, though, there are often obstructions that affect a canal that contains infected material and makes cleaning more difficult. Examples of obstructions that can impinge on a canal are another tooth, a filling, etc. When an obstruction is present, the dentist will do their very best to clean every portion of the canal around that obstruction. In such cases, though, some infection material can persist. In such cases, that root canal might fail.

Once an infected tooth has been cleared of infection, your dentist will attempt to seal the tooth completely to prevent it from becoming reinfected. In some cases, though, the root of the patient’s tooth itself has tiny cracks or fissures below the level of the gums and beyond the dentist’s ability to see. In those cases, an infection may penetrate the root and reach the interior of the treated tooth.

What can be done about failed root canals?

In an unusual situation where a root canal treatment has failed, you and your dentist are not without options. There are three primary options available.

The most common response to a failed root canal procedure is simply to repeat that procedure after removing the original crown and filling. As in the first procedure, the retreatment will involve extracting infected material, sealing the tooth against further infection and — later — placing a permanent crown to add structural support to the twice-treated tooth.

In cases where the failure of the original root canal was caused by an obstruction, an apicoectomy is a common option. During an apicoectomy, your dentist will place a tiny incision in your gum. The dentist will access the interior of the root through that flap to get around the obstruction. Once the infected material is extracted, the flap will be closed and the tooth sealed against re-infection.

In the rare event of a failed root canal procedure that can not be remedied by retreatment or an apicoectomy, it may be necessary to extract the infected tooth. While extraction is the last resort, it is a permanent solution. In this unusual situation, your dentist will also assess whether you are a good candidate for a dental implant to replace the extracted tooth.

If you have undergone root canal therapy and are concerned about new symptoms, contact a dentist in Chestermere to confirm your tooth is infection-free or to discuss options for dealing with any new infection.